New version Apros 6.11 is released on October 5, 2021. Please contact your distributor to receive the new version. Some of the most significant new features and improvements are listed below. For a complete list of changes, please see the release notes in Apros 6.11 documentation. 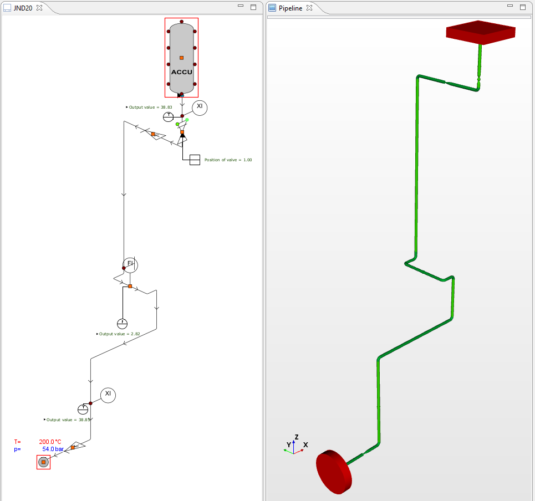